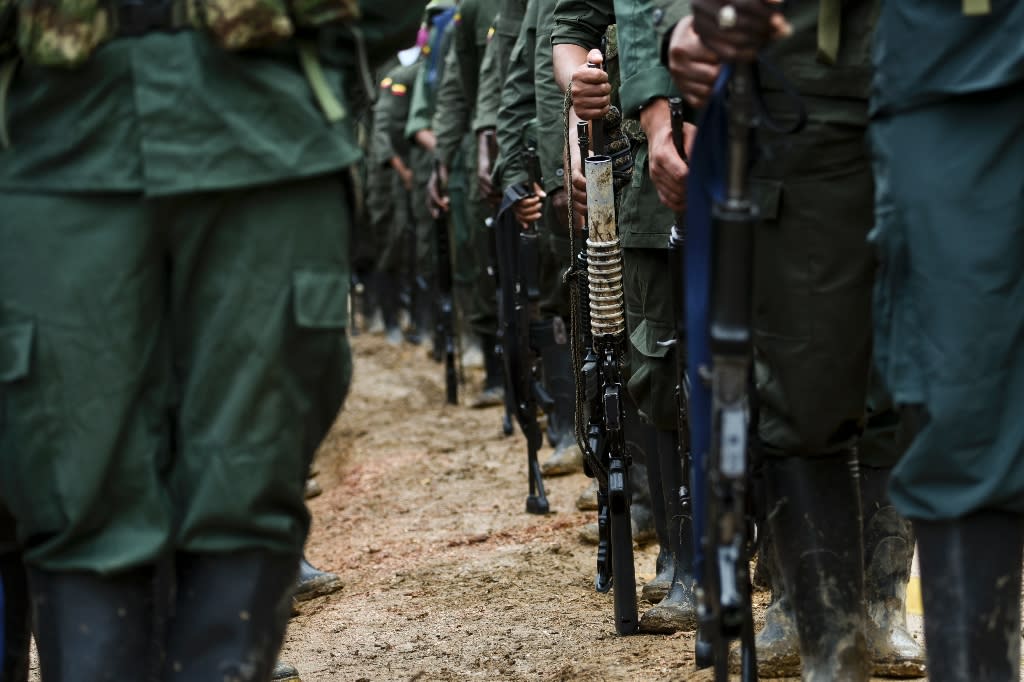 A survey of demobilized combatants in Colombia

In this project, implemented in 2013, Sarah Zukerman Daly, Cyrus Samii, and I conducted an original representative in-person survey with 1,158 demobilized combatants in their communities as well as in prison. Surveying ex-combatants about their criminal behavior presents a number of challenges, including securing the participation of a hard-to-reach population and obtaining truthful self-reported responses to questions about sensitive and incriminating behavior. We took a number of steps to minimize sampling and response bias, yielding what was likely the highest quality survey data to date for studying criminality in an ex-combatant population. Our data collection would not have been possible without the collaboration and support of numerous organizations and agencies in Colombia, including our partner organization Fundación Ideas para la Paz (FIP), as well as the Support Mission to the Peace Process of the Organization of American States (MAPP-OAS), the Colombian Reintegration Agency (ACR), the Colombian Attorney General’s office, and the National Penitentiary Institute (INPEC).

We use this to data to examine how both social and economic factors shape the decision to engage in crime following demobilization. Specifically, we develop a theory and test of the social logic of ex-combatant criminality that also helps to shed light on the relationship between social and economic explanations for ex-combatant crime. Ultimately, however, we find that both vertical ties to former commanders and horizontal ties to ex-combatant peers are powerful drivers of ex-combatant criminality, independent of economic conditions. Our evidence further suggests that this is because wartime ties transmit criminal skills and pro-crime social norms. These findings are important because they highlight the need to focus on wartime ties in general, and on peer ties (which have received less attention than commander ties), when designing reintegration interventions.